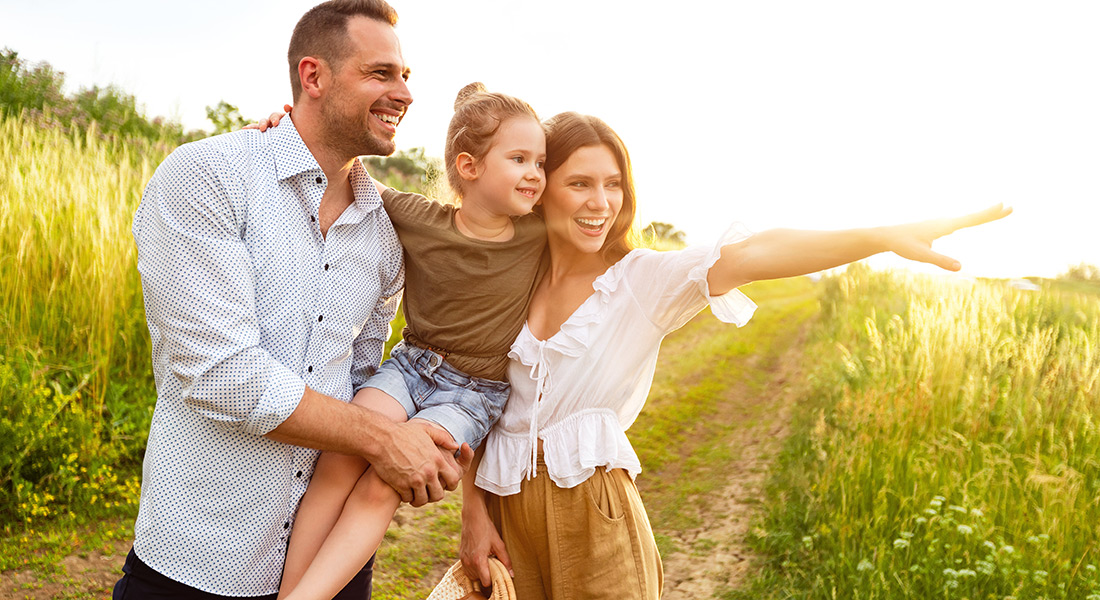 Following the pension reform in 2000 and the adoption of the Social Security Code (SSC), a new pension model came into force in Bulgaria on 1 January 2000. The change was necessitated by various factors, the main ones being the increase in the proportion of the population past the working age and the population decline. Its introduction aims to raise the living standards of future Bulgarian pensioners.

Universal Pension Fund (UPF) – a fund for supplementary compulsory pension insurance, which includes all persons born after 31 December 1959 who receive income from employment. Having an individual plan in an UPF gives right to:

Professional Pension Fund (PPF) – a fund for supplementary compulsory pension insurance in which all persons working under the conditions of the first and second labour category participate. Having an individual plan in a PPF gives right to:

Management of the pension system in Bulgaria

The National social insurance, which forms the first pillar of the pension system in Bulgaria, is based on the principle of solidarity of the insured. This means that the funds from their contributions are pooled in a common account from which the pensions of all pensioners in the first pillar of the social security system are paid. This is managed by the National Social Insurance Institute (NSII).

In contrast to the National Social Insurance, the supplementary compulsory and supplementary voluntary pension insurance are based on the capital-based principle. Each insured person in a universal, professional or voluntary fund has an individual insurance plan, where all of his/her contributions are accumulated and invested in financial instruments defined and limited by the Social Security Code with the aim to make a profit and grow these assets. The funds are managed by pension assurance companies, which are subject to a licensing regime and state regulation and control in order to protect the interests of the insured. Supervision of pension assurance companies is carried out by the Financial Supervision Commission, which is a specialized administrative body and reports to the National Assembly of the Republic of Bulgaria.

The three pillars in the Bulgarian pension system are interlinked. The supplementary pension insurance does not replace but complements the state pension insurance by providing the insured with the possibility to receive one or more pensions along with the “state” pension, subject to legally defined conditions.